Back in February, the Cambridge half of the 'Remembering the Reformation' team held our second and final workshop as part of the ‘Cambridge History For Schools’ programme. Aimed at 11–14 year olds, this was a session that we found both stimulating and fun, and we think the students did too! We wanted to share some of this with you.

Across an hour and a half, and aided by enthusiastic and expert graduate assistants, we shared images of objects and spaces that had been the targets of iconoclastic violence, looked at contemporary descriptions of such actions, and talked about what might motivate people to attack things in this way. The students proved thoughtful and imaginative when thinking about different attitudes towards iconoclasm, and how we could move beyond seeing it as just ‘vandalism’ to considering what it revealed about the Reformation, and the early modern world.

After this talking, we all got hands-on and did some image breaking of our own! Students were given images of either St George or Elizabeth I and encouraged to deface them. It was interesting to see the ways they replicated many of the early modern techniques we’d already discussed, including the use of humour and selective attacks on objects or features of significance such as eyes, noses, and hands. After this frenzy of destruction, we were able to talk about not just the act but also the emotions underpinning image-breaking. Students reflected on both the guilt and pleasure they felt in engaging in destruction, as well as the crowd dynamics that might have fuelled early modern violence against objects.

We were really impressed by how engaged and perceptive the students were. As we tore, ripped and defaced we also did a lot of thinking about both the importance of image-breaking in the Reformation and its modern legacy. Many of the students were initially shocked to see pictures of the damage wrought by reformers. Thinking about why some people might have celebrated this apparent vandalism, even as others would have experienced horror at the loss of hallowed objects, helped us all to understand just why the memory of the Reformation itself remains so contested. 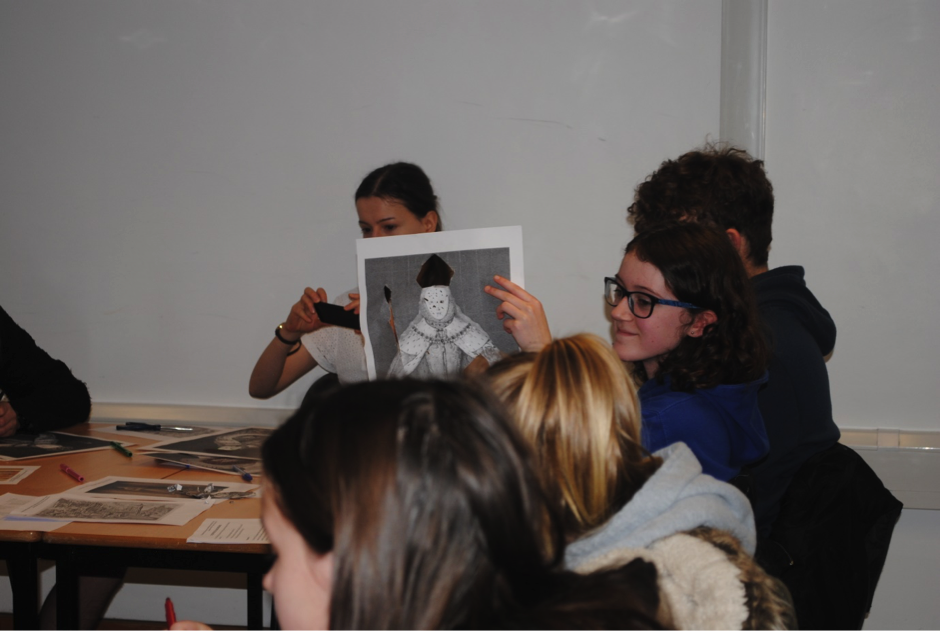 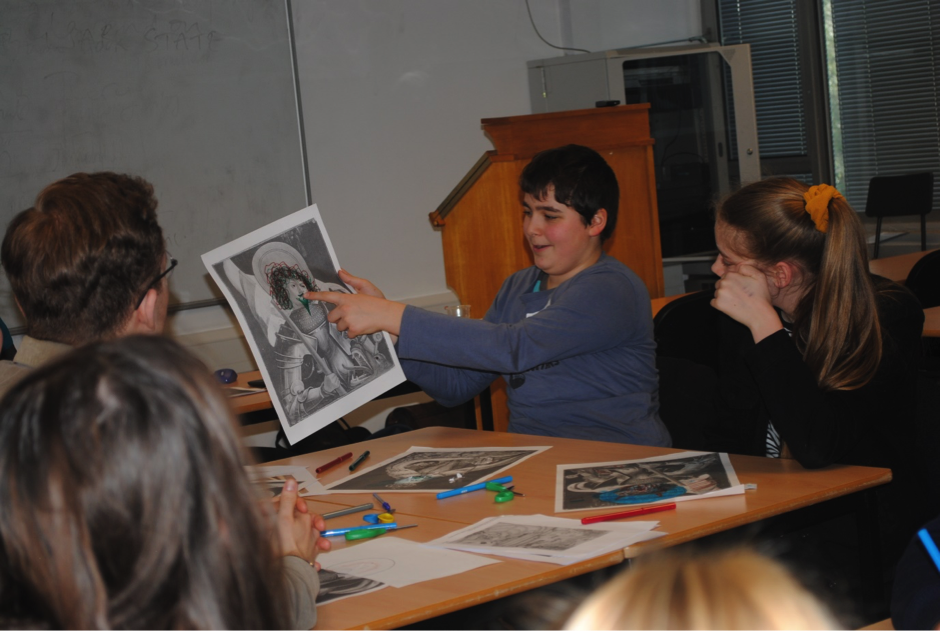 Comedy and Memory in Foxe's Book of Martyrs

From Fratricide to Revival: Forgetting the Origin of an Evangelical Saying, 1642–1889

The Sound of the Reformation